Welcome to the Generous Briton in Loughborough

The Generous Briton has been at its current site since 1937 making it one of the oldest pubs in Loughborough. What’s more amazing is that it sits on the same grounds as an original pub that was opened in 1837…now that’s history!

The pub became a genuine free house in 2011 and won the CAMRA Pub of the Year in 2012. “The GB” is ideally situated between the town centre and university.

The pub has now undergone an extensive refurbishment programme and particular attention has been paid to retain many of its period features (the open fires are still here!) and is equipped to serve drinkers from all walks of life.

Our pub stocks all wide range of alcoholic and non-alcoholic drinks. Enjoy your drink in our newly refurbished lounges

As a recently refurbished pub in Loughborough. We strive to provide the best drinking experience possible! We have a number of drinks areas for all types of events or a casual drink. Come and enjoy a drink with us!

Dubbed the “lighter and brighter” side…actually was the very dark and unloved side before the renovation works were undertaken. And all of this was still achieved by retaining the original wood panelling but selecting a colour palette that compliments the décor and topped off with an illuminated copper frieze around the perimeter. This lounge area now as an atmosphere that many of our drinkers seek and appreciate. There is a contactless “Sam” pool table and 5 conveniently placed TVs that allows a great viewing angle of sporting events from any area of the lounge.

The Esher-esque floor design and multi-coffered 3 tone ceiling are just some of the key features that get a lot attention. This makes the side of the “Bar” an interesting place to sit whilst enjoying your favourite beverage, admiring the Ogee fronted Marble bar top whilst being able to enjoy some events on the 2 conveniently placed TVs. With the original open fireplace retained, winter nights will surely be a cosy place to catch up with friends (whilst making new ones!) and loved ones too!

New for 2021! The garden has been completely revamped and is now a new “outside/in” area. What was once a place to nip out during sunnier months has now been transformed into an area that is useable all year round. This is mainly down to the way we have created a sense of warmth by the choice of colours but also installing touch operated heaters above every table under cover. Therefore come rain or shine…you’ll be able to enjoy the outdoors whilst having some additional comfort features. There are TVs well positioned and light background music to help enjoy the area but  whilst being respectful to our neighbours 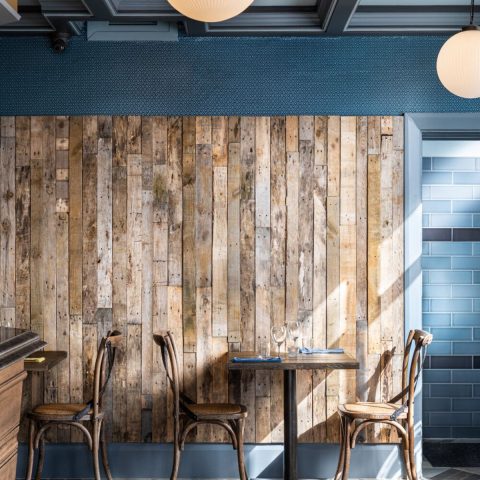 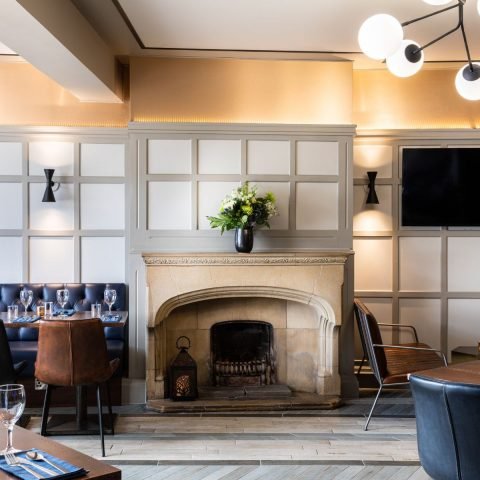 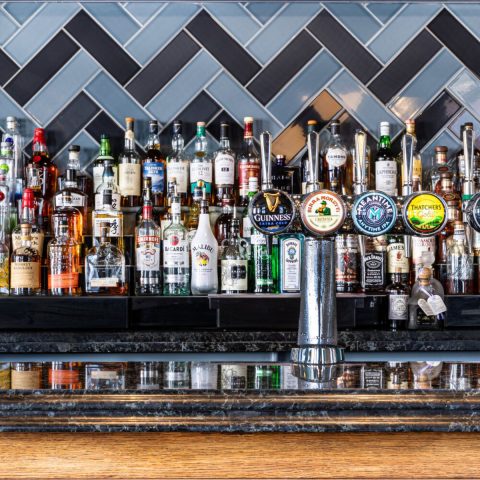 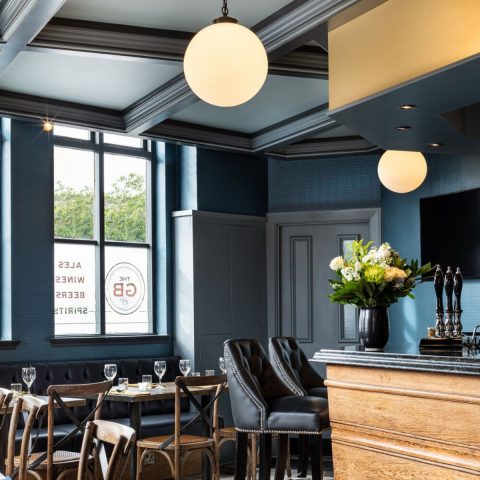 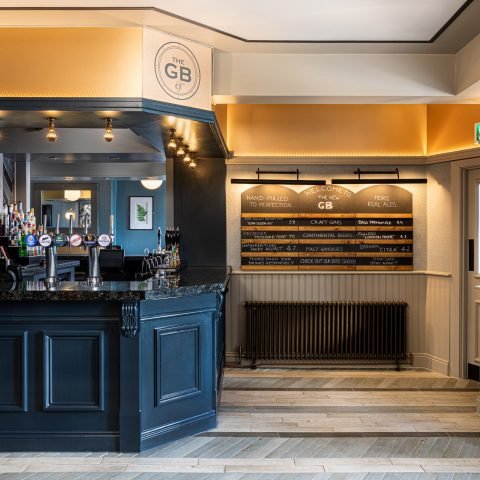 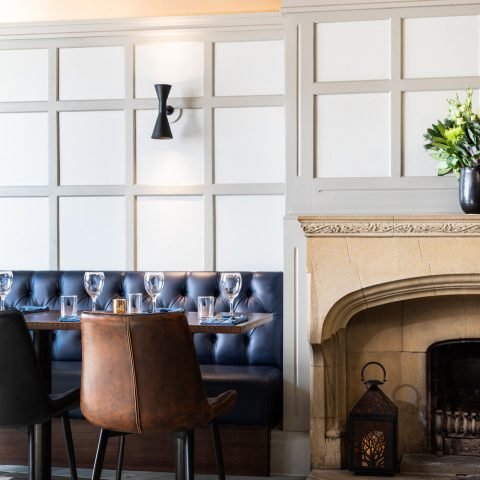 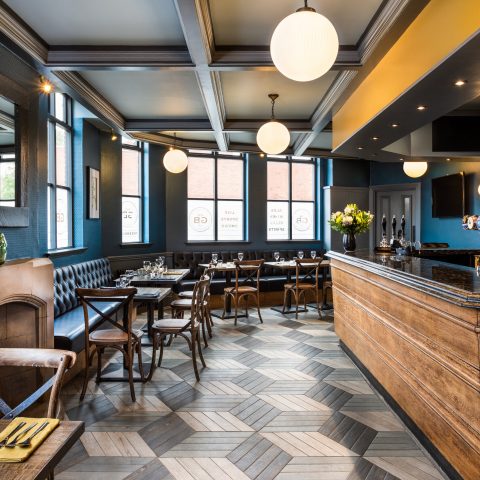 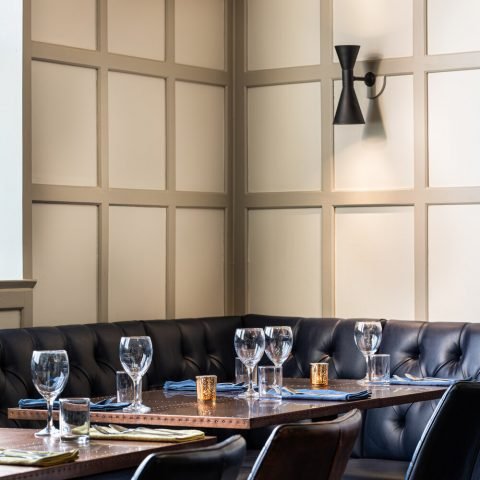 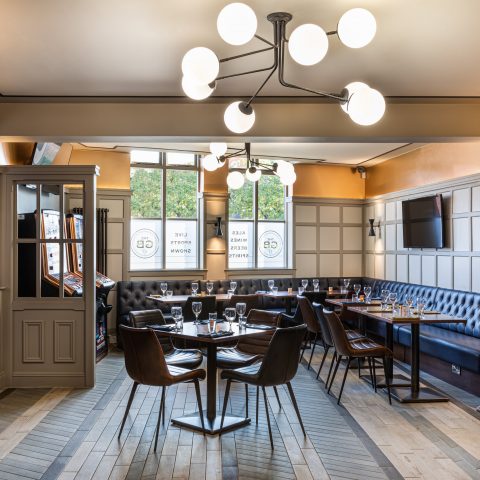 We want to ensure that customers and our staff are kept safe with COVID-19 measures. Find out how what measures we have in place 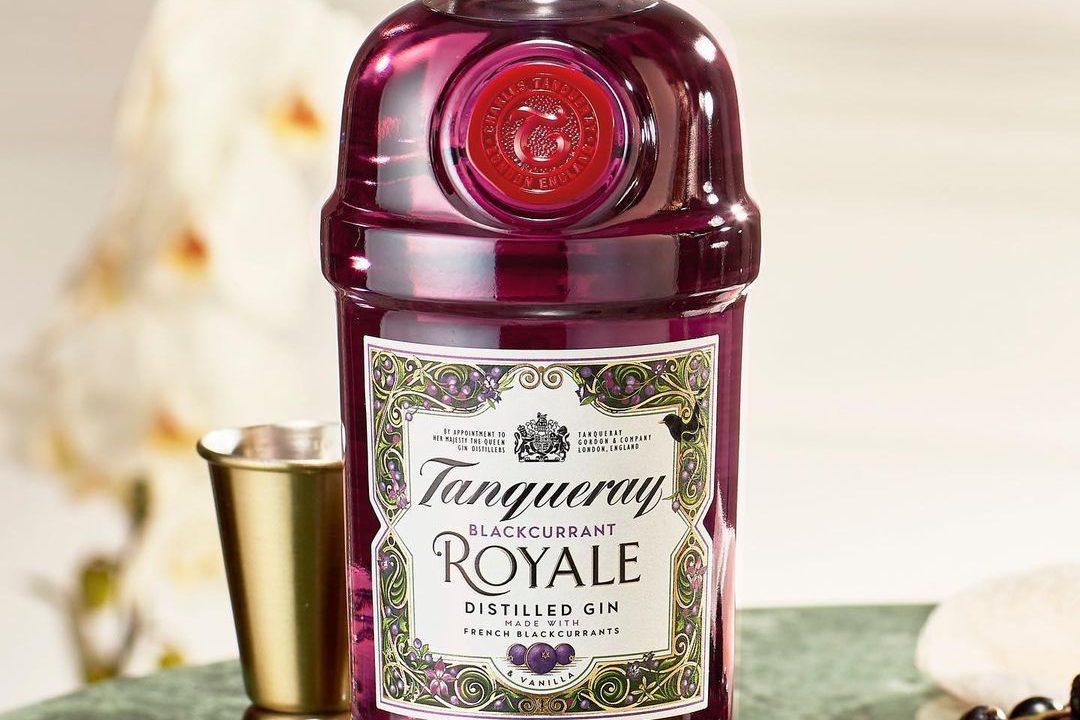 Tanqueray Blackcurrant Royale is a sumptuous and unique distilled gin made with French blackcurrants and vanilla notes, elevated with a black orchid inspired flavour and balanced with the four classic London Dry botanicals 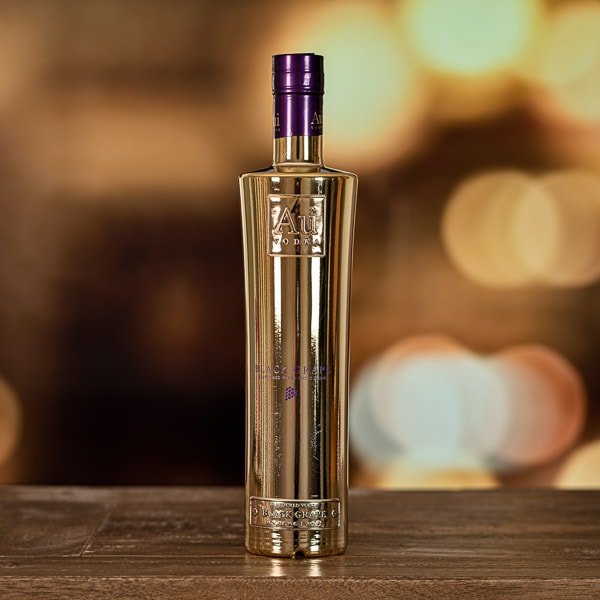 A five-times distilled British vodka, which is filtered through charcoal and then put through a filter chamber containing gold! The name comes from the periodic table symbol for gold, Au.

The Generous Briton is one of the oldest pubs in Loughborough. We provide the a wide range of beers, lagers, real ales and whiskeys.

[mc4wp_form id="806"]
We use cookies on our website to give you the most relevant experience by remembering your preferences and repeat visits. By clicking “Accept”, you consent to the use of ALL the cookies.
Cookie settingsACCEPT
Manage consent

This website uses cookies to improve your experience while you navigate through the website. Out of these, the cookies that are categorized as necessary are stored on your browser as they are essential for the working of basic functionalities of the website. We also use third-party cookies that help us analyze and understand how you use this website. These cookies will be stored in your browser only with your consent. You also have the option to opt-out of these cookies. But opting out of some of these cookies may affect your browsing experience.
Necessary Always Enabled
Necessary cookies are absolutely essential for the website to function properly. These cookies ensure basic functionalities and security features of the website, anonymously.
Functional
Functional cookies help to perform certain functionalities like sharing the content of the website on social media platforms, collect feedbacks, and other third-party features.
Performance
Performance cookies are used to understand and analyze the key performance indexes of the website which helps in delivering a better user experience for the visitors.
Analytics
Analytical cookies are used to understand how visitors interact with the website. These cookies help provide information on metrics the number of visitors, bounce rate, traffic source, etc.
Advertisement
Advertisement cookies are used to provide visitors with relevant ads and marketing campaigns. These cookies track visitors across websites and collect information to provide customized ads.
Others
Other uncategorized cookies are those that are being analyzed and have not been classified into a category as yet.
SAVE & ACCEPT